Should You Create Content in English or in Your Native Language? 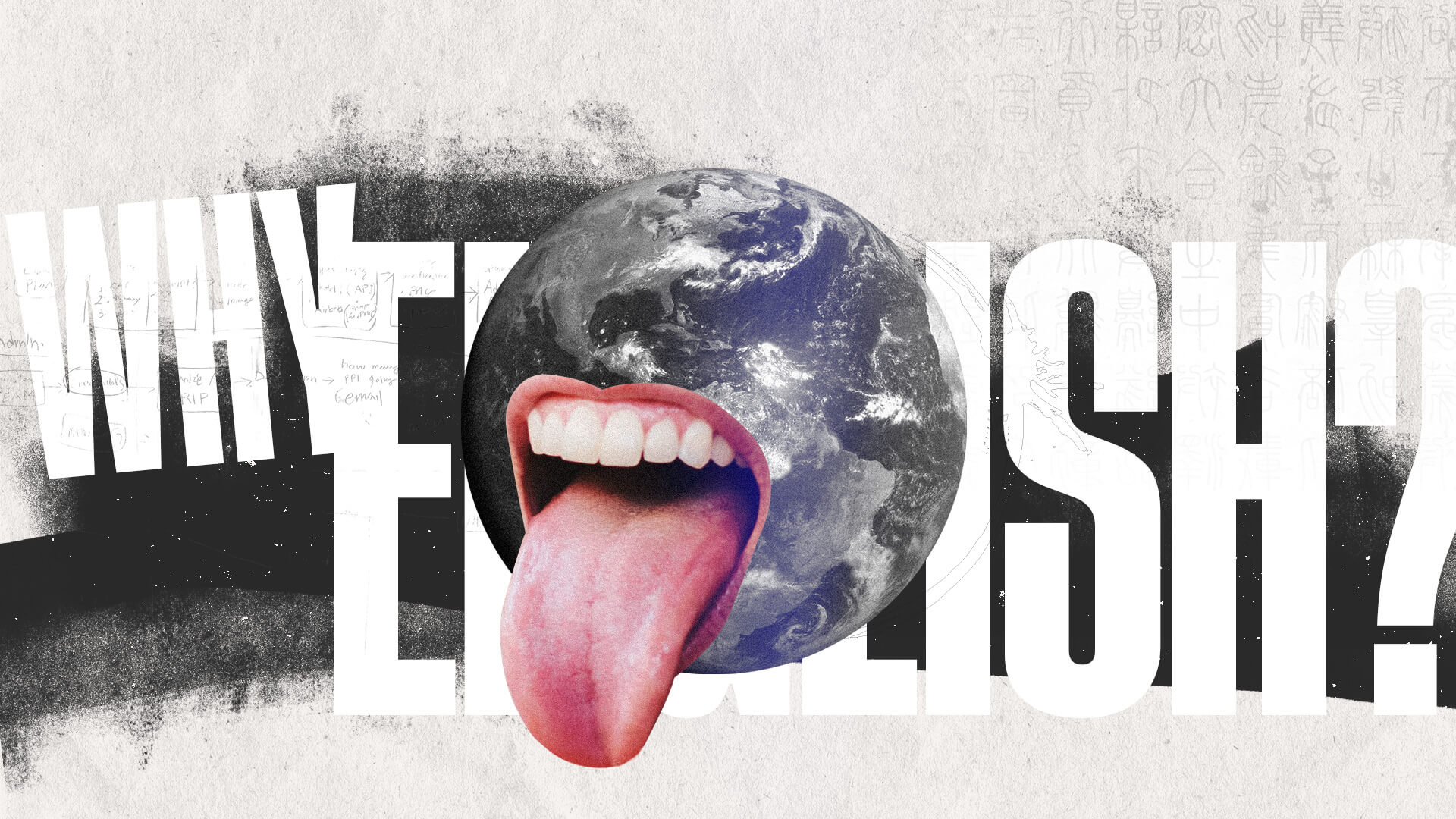 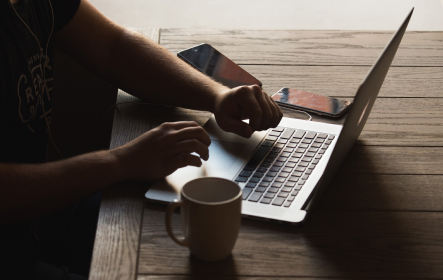 If you are part of the 611 million non-native english speakers around the world, that's a question you'll be asking yourself when starting to create content online. To answer that and find out what would work best for you, there are two main factors worth analyzing.

At a collective level

By communicating in english, I'm open to having conversations with different cultures and backgrounds since english is spoken worldwide.

Statistics aside, the decision of which language to speak when communicating online has a relation to which community do you want to be sparking conversations and sharing new ideas with.

Is it local or global?

If you think about which tool should be chosen to connect with the world, isn't language the most powerful and democratic one to do such a thing?

In a bigger picture, english is for me the tool (or language) I'm using to be part of a global conversation that we humans of the XXI century have the privilege to have access to.

At a personal level

I'm learning. I used to think that as a non-native speaker It would take years for me to fully speak english, when, in fact, english and all other languages are alive and constantly evolving inside groups of friends, communities, cities, states and countries. Learning a new language is a continuous that has no end.

Generally speaking, if you are a non-native speaker, by thinking in another language you change the way you think.

The way sentences are structured in portuguese is different from english, therefore I have to think differently to come up with a sentence coherent to the language.

This post was inspired by my second viewing of the movie Arrival. If you haven't seen it, please, do yourself a favor and go watch it.

How to Create a Remarkable and Distinctive Personal Brand Logo

What is and How to Tell Your Personal Brand Story + Examples 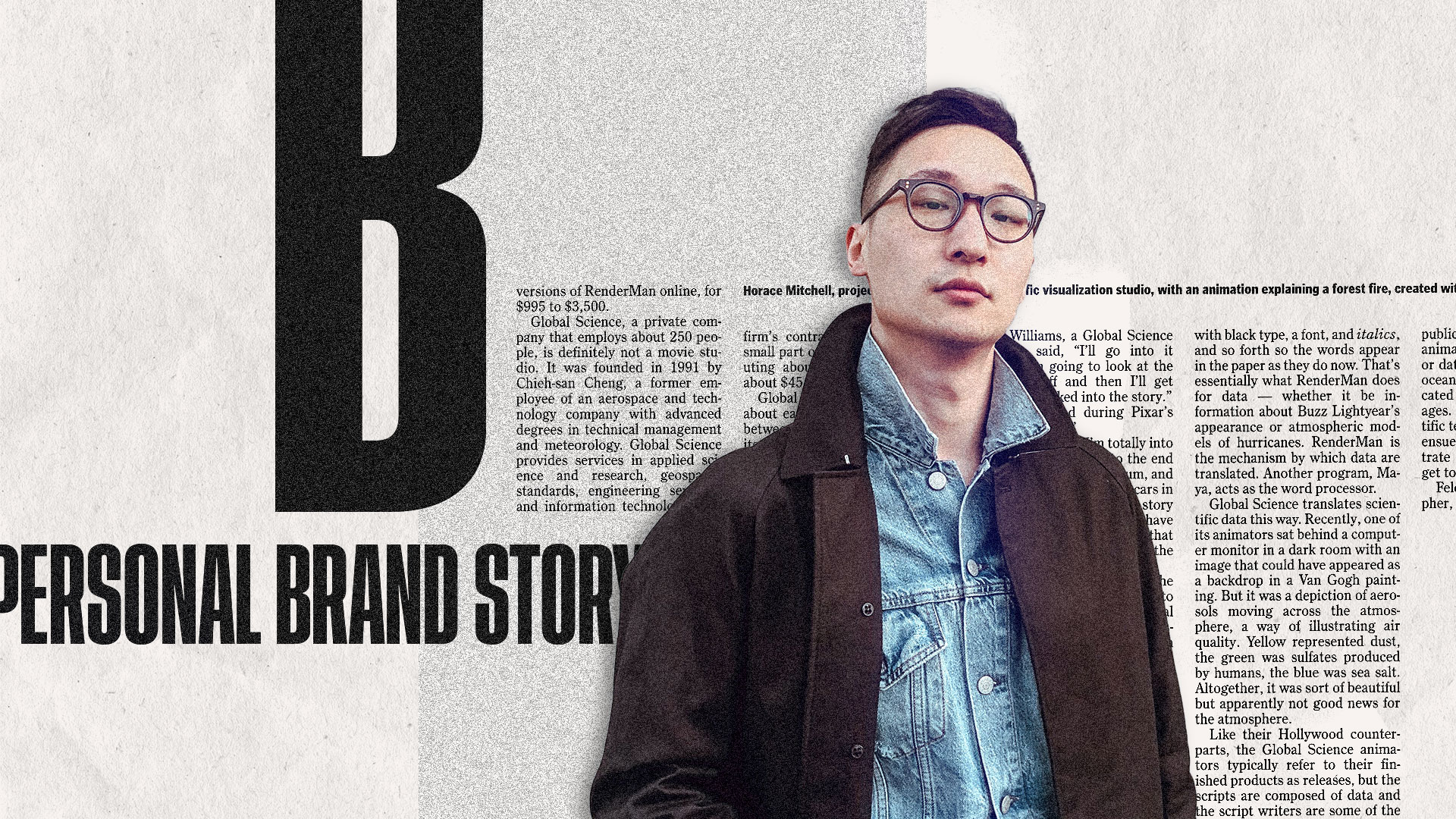 Don't be the best in your field 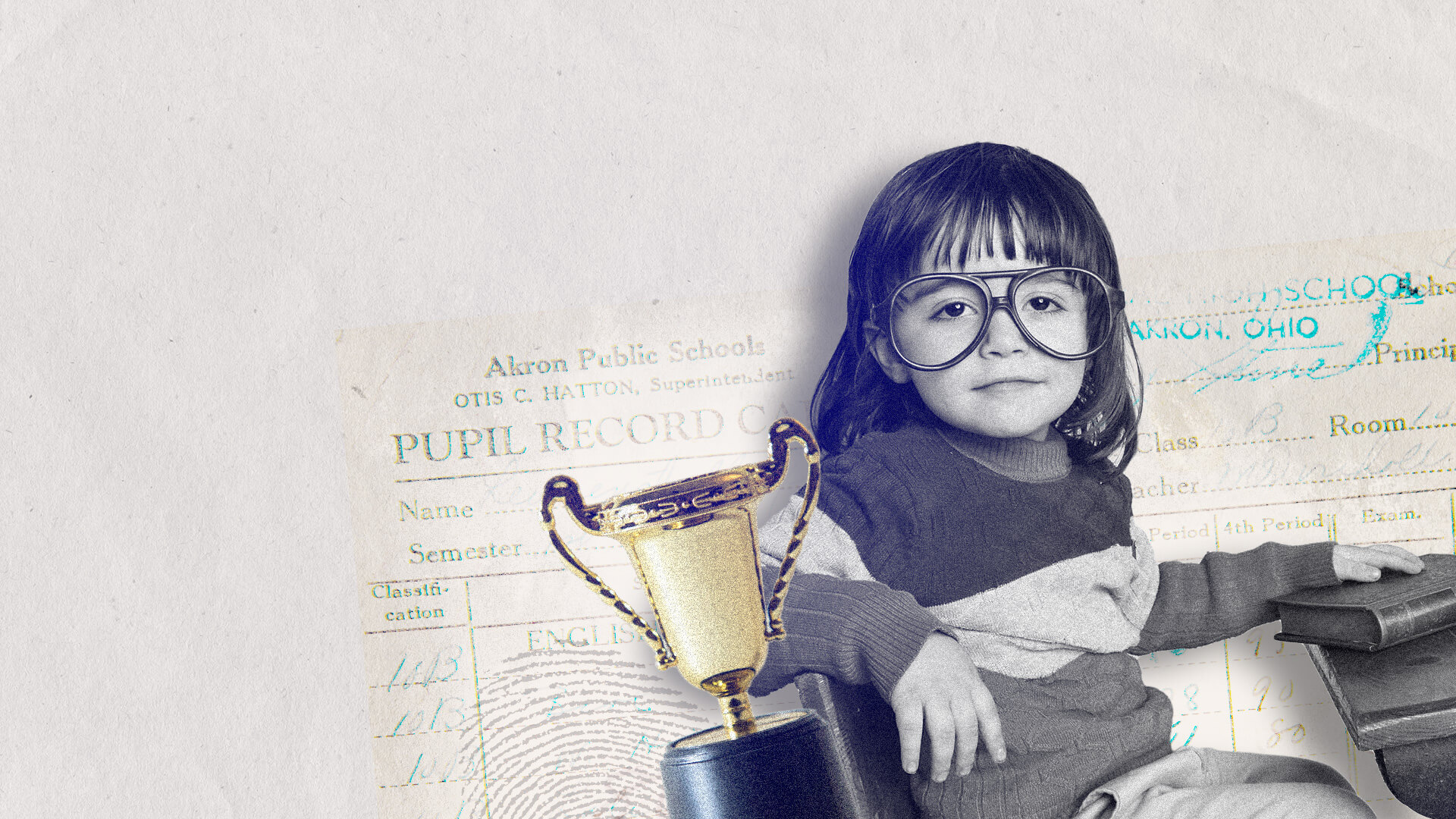 30
Cookies! They are used here to improve your experience.
ok